5 Reasons to Add Florence to Your Travel Bucket List

A great story about 5 reasons to add florence to your travel bucket list, Read about the things to do in italy for a perfect travel experience.
s
sarah foley

If you google “most beautiful cities in the world” and start looking through the lists, you’ll no doubt see Florence, Italy, appear again and again.

Located in the Italian region of Tuscany, the city is filled with impressive architecture, high-end shops, famous museums, and breathtaking gardens. It is the perfect destination for anyone looking to escape to a city rich with history, culture, and, of course, amazing food.

Italy
Romantic Italy
Arrive at Venice Marco Polo Airport. Cross through the immigration and transfer to Venice Hotel. Che...
6 D · 5 N
Deal of the day
9%
off

Italy
15 best things to do in Italy
Italy is an ideal destination for tourists. This country has it all from the culture, history, food,... 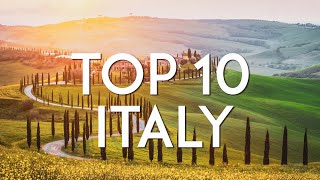