Dhanushkodi – A Tale of a Ghost Town

A great story about dhanushkodi – a tale of a ghost town, Read about the things to do in dhanushkodi for a perfect travel experience.
R
Reshma

“Next, we’ll be heading to Dhanushkodi Ma’am,” said the driver, as I boarded the car, rubbing off the sweat. I was yearning for the cool wind of the air con, despite being averse to it.

I was traveling from Rameshwaram to Dhanushkodi along with a friend, and we had taken a cab. My heart soared with excitement at the mention of Dhanushkodi, as the feeling of excitement of being at a new place grappled me yet again. I undergo these emotions – the feeling of anticipation, the urge to encounter new experiences and people with so many stories, every time I travel.

With the songs of the 2000’s of Bollywood playing along in the background, I looked out of the window, to see the vast expanse of sands and shallow water on one side, and sparse vegetation on the other end of the road.

The highway that leads to Dhanushkodi is among the finest roads of India. The broad road devoid of any speed busters is rightly one of the favourite roads among the bikers. The sky looked clear and blue. The turquoise ocean looked fierce, with the waves slightly higher and rough. I saw a series of black rocks clobbered together, which formed a row of a barricade along the coastline.

Legends of Chunar Fort
Apart from the architectural beauty what makes the fort interesting is that the fort is replete wit...

Daulat Mahal and its very original graffiti, Idar
As you walk up the steps to the 'Daulat Mahal' (originally Idariyo Gadh, or Palace of Wealth in Engl...

Malbork Castle, Poland – Exploring World’s Largest Castle
I was researching on the day trips from Gdansk, the coastal city in the north of Poland. That’s when...

The Taj Mahal Experience
One of the seven Wonders of the world, Taj Mahal is one of the most iconic attractions in India, tha... 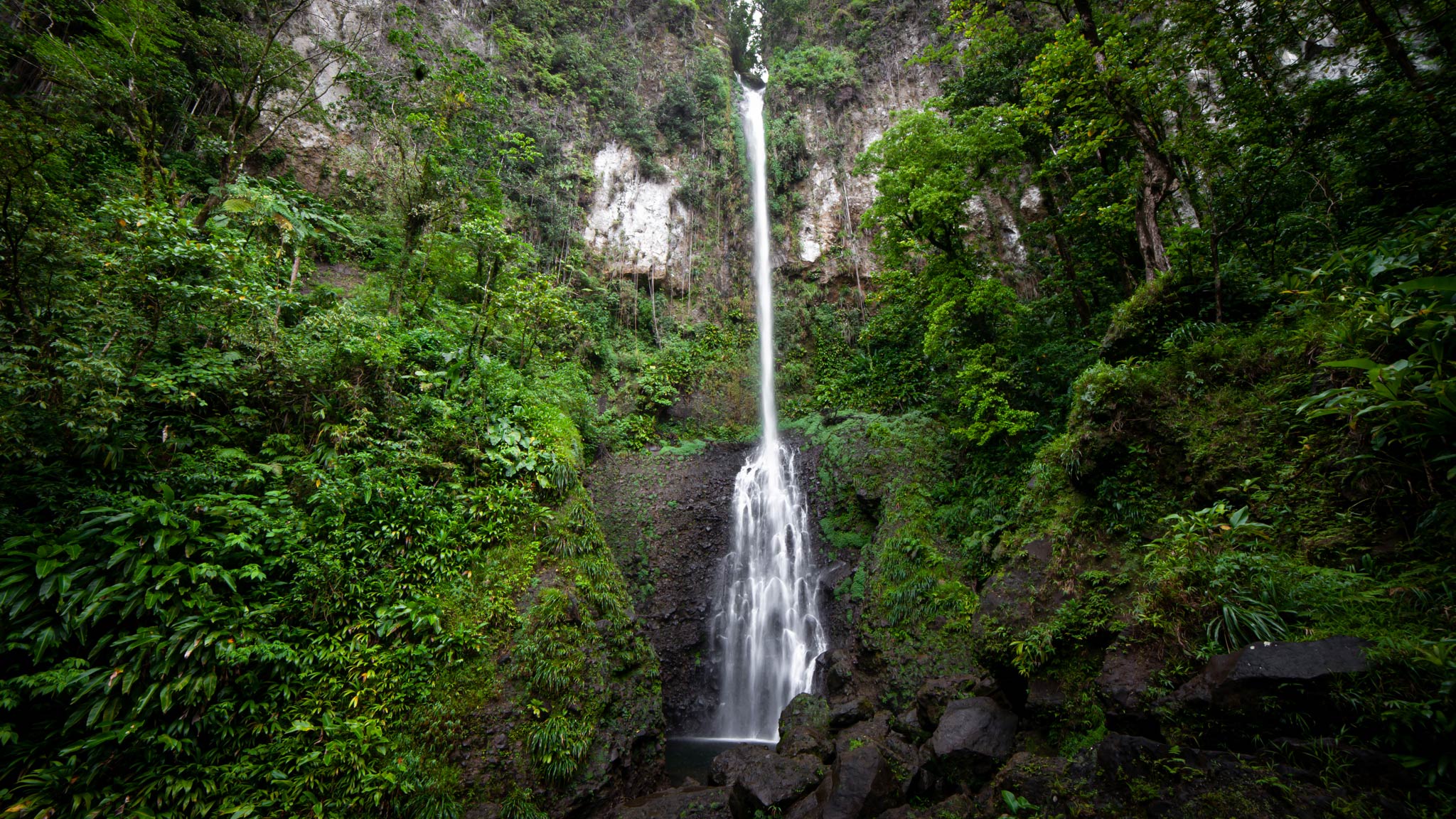 Bijapur – Exploring The Jewel of the Deccan
If Genie would appear before me and ask for wishes, do you know what I would opt for ? Time Travel!...
GET QUOTES