Frozen and loving it - Ladakh in winters

A great story about frozen and loving it - ladakh in winters, Read about the things to do in ladakh for a perfect travel experience.
S
Siddhartha Joshi

A long cold week in Delhi in January can do numerous things, one of which is revival of an old crazy promise to freeze in Ladakh in winters. I had spent about a week in summers in Leh and had wondered about the place in winters at that time. I asked the locals in the town and was told about how harsh the place becomes, and also how beautiful when winters set in. Many people from the town move to warmer areas, and almost all hotels and guest houses shut. To me it sounded like an amazing wonderland and I promised myself to return back to the place when it turns mystical in the extreme cold.

So I made a plan to travel alone to Ladakh, and booked my ticket just a day before my planned travel. It was all crazy, and not just me, but also people around me were also pretty excited about the trip. I couldn't find a functional hotel (most hotels shut in winters) so decided to try out home stay in the town. I had no plans, but I knew things will fall in place and plans get made once I started on this journey. It was crazy, but to too good an opportunity to be missed.

Setting foot in minus 20 degrees for the first time at the airport was mind boggling and it took me a while to realize that I was actually in Leh and in such extreme conditions. I was frozen and stiff, but was completely loving it! I had already set foot into the beginning of the awesome challenge and so much more was to follow here.

I walked in the town, climbed hills to the monasteries, chatted with locals in the few open shops and ended up meeting a bunch of trekkers who were in town for the trek of their lifetime. I was relishing it all and was already more than satisfied for having lived up to this personal challenge. I was alive :)

Uttarakhand
Jim Corbett Wildlife Tour With Nainital
While you are deciding on a great holiday for this holiday season, we have a great recommendation fo...
6 D · 5 N
Deal of the day
10%
off

14 Beautiful Places to Visit and Explore in South India
South India is definitely one of the best places in the world to hang out and relax. From intricatel... 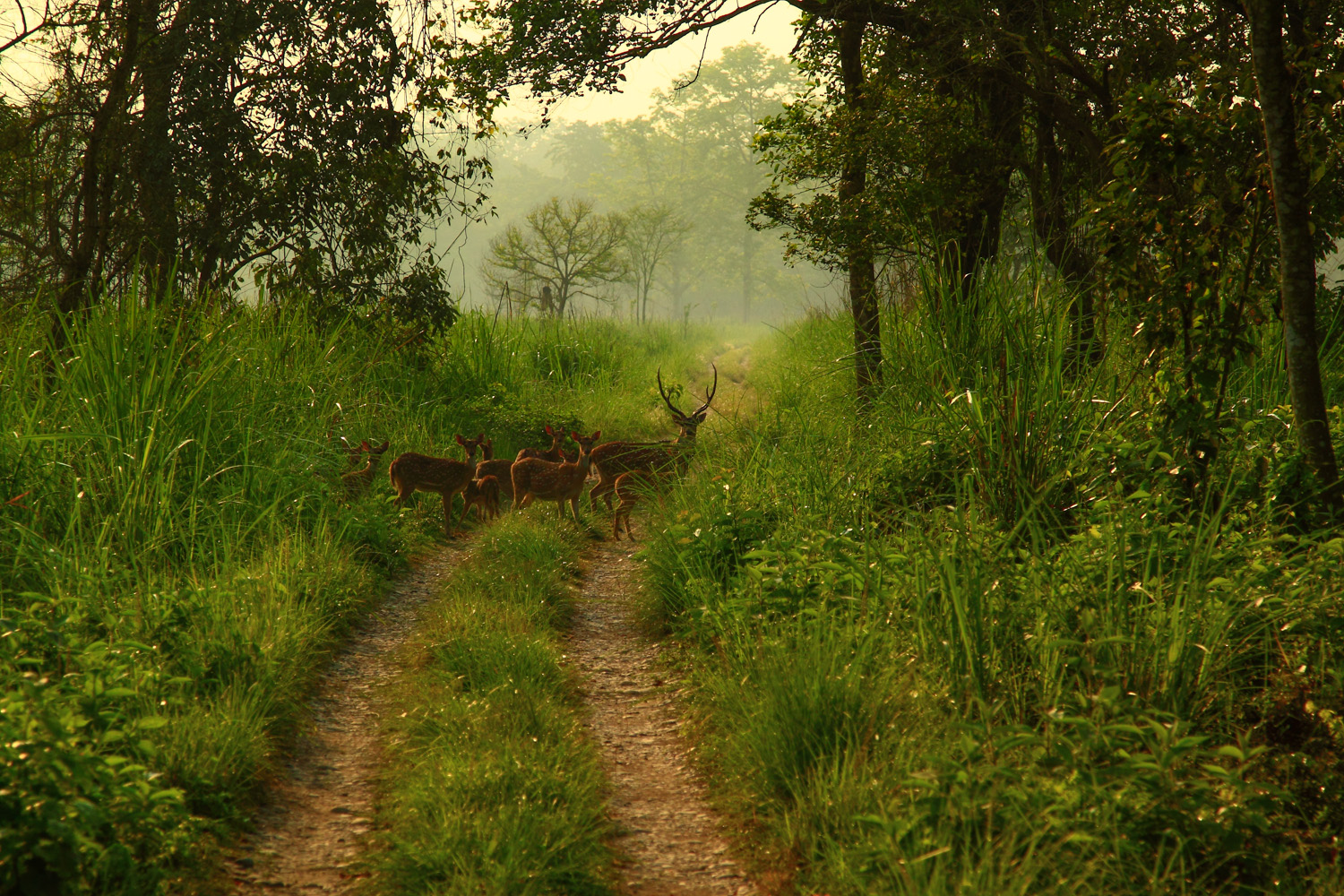 Chitwan National Park: Nepal's Marvellous but Underrated Jungle
The ubiquitous whistle of Indian Cuckoo was echoing in the far distance and soon it would become the...

Deo Bagh by Neemrana - affordable luxury in the royal city of Gwalior
I spent a long weekend in Gwalior, the capital city of the erstwhile Scindia dynasty, and simply lov...
GET QUOTES