The 12 Best Things to do in Tenby, Wales

Tenby, Wales is a popular destination to visit, much due to its beautiful beaches, rich history and location in scenic Pembrokeshire. Surrounding the picturesque town are countless castles, the popular Pembrokeshire National Park, and even more stunning beaches. There are lots of great things to do in Tenby, as well as outside of the town limits, and in this post I hope to highlight some of the best.

Fun fact about me: At 17 I moved to the United Kingdom as part of the Education First Exchange Program. I had no idea where I would end up, and the time leading up to departure was nerve-wracking. I was finally told that I had been matched with a host family in Saundersfoot, just a 10 minute drive from Tenby, Wales. I had spent months assuming I would be living in England, so I had quite a lot of googling to do once I got that letter. Little did I know of Tenby being an absolute pearl in the South of Wales!

Europe
Europe Package Paris to Swiss
Enjoy a Europe trip, that will take you from the glamorous streets of Paris to the mesmerizing beaut...
10 D · 9 N
₹92000 ₹82800 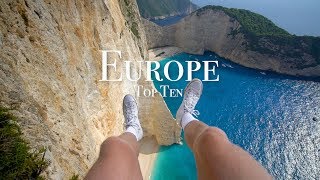 Europe
Video guide to ten offbeat but amazing places to visit In Europe
Europe is one of my all-time favorite places, over the last three years I've visited some incredible...
Read More 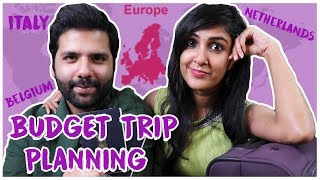 Europe
Learn about How To Plan A Budget Trip To Europe | Getting Visa, Booking Tickets, Planning Accommodation Etc
Sooraj Tells You How We Planned Our 17-day Eurotrip Within A Budget And How You Can Too. He Helps Yo...
Read More 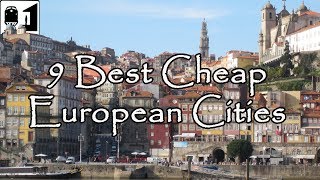 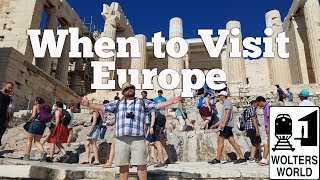 Europe
Learn about When to Go to Europe: The Best Times to Travel
When should I visit Europe? What is the best time to go to Germany? Is it more expensive in the summ...
Read More
GET QUOTES