A great story about the varanasi paradox!, Read about the things to do in india for a perfect travel experience.
N
Neelima Vallangi

As I heard the old man who was rowing the boat, I couldn't help but think, “What a paradox!” And later I again thought the same!

Varanasi has been photographed to death. There is no scenery, just a heavy dose of religion and culture that I couldn't care less about. Also I judge too quickly, like when I thought Rajasthan was boring and then Tamilnadu. As you guessed it already, at first I was not interested in Varanasi. But the only reason we all travel is the uncanny ability of these places to throw surprises at us when we least expect. We are left with eyes wide open as we see what we never thought we would find. Sometimes one needs to let go and let the place take you by surprise in its stride.

Here’s what I found out.

India
How to Fight Fake Travel Agency Scam in the Travel Industry
The modern world is full of surprises for individuals as well as businesses. The year 2020 was a dis...

India
Backpacker Beaches in Goa – Your Complete Guide To Goa’s Off-Centre Beaches
In this post, I have prepared a complete guide to the backpacker beaches in Goa. Having explored Goa... 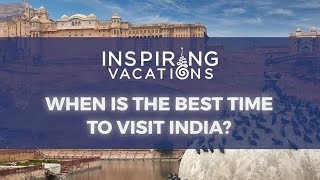 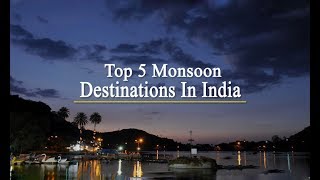 5 cool offbeat things to do in Mumbai guide books won’t tell you!
Some call it the city of dreams, some call it the millennium city, but most agree that Mumbai is cer...