Burj Khalifa is the tallest building ever made in human history. This massive building was made by Samsung Engineering & Construction. Although the tower was formally opened on Jan. 4, 2010, the entirety of the interior was not complete at that time. It was designed by the architectural firm of Skidmore, Owings & Merrill. Adrian Smith was the architect of the Burj khalifa, and William F. Baker served as a structural engineer. The Burj Khalifa was officially named to honour the president of the neighbouring emirate of Abu Dhabi, Sheikh Khalīfah ibn Zāyid Āl Nahyān. The very popular name of Burj Khalifa is the Skyscraper.

There are three different observation levels open to the public.

“At the Top” includes floors 124 and 125. These two levels aren’t at the very top but over halfway up the building.

SKY luxury lounge is on the 148th floor, sitting at a height of 555 meters. If you purchase this ticket, you can also have access to “At the Top” level.

NOTE: Burj Khalifa tickets price varies according to the time of your visit. The prices mentioned below are the starting prices. During peak hours (sunset time especially), prices may be more expensive.

Witness the gorgeous sunrise every Friday and Saturday. Between 5:30 am to 8 am and enjoy a complimentary breakfast at The Café.

Combine At the Top visit with a 3-course set lunch at the world’s first Armani Hotel in Dubai.

The world’s highest observation deck with an outdoor terrace at Level 148 of Burj Khalifa.

Laura I. Abreu
Impressive and one of a kind building. I adore Dubai and all it has to offer. Such an exciting city! Glamorous and successful, is a luxury destination for those who love the lifestyle. I have no doubt it will bounce back quickly from the pandemic.

Ayesha Maryam
Amazing experience being in the worlds tallest building. Incredible views even from the 145 Fl. VR experience was cool, just too quick. Staff were pushy with taking your photos, the others were pleasant. The building had a nice smell made specifically for the building, which was pretty cool. I would buy tickets at least a day in advance. Lines weren't to crazy for purchase as the attendants were really quick with the process but the mall is always full of people/tourists, so you just never know.

Artur Zajkowski
Impressive and beautiful in design. Stay till night to watch the multimedia fountain show. Best spot to watch the show from- 30-50m distance. I guess Apple store on the 1st floor would be good to watch from. Is it worth going to 120+floor for the view? Indeed, you must go.!

Dr Fahima Alamiri
Lovely place to live. The view is amazing ,, relaxing luxuriousity scenery,, sunrise when in morning getting up. And at night water dance with music from top

Jones Lewis
Needless to mention, one of the best places to visit in Dubai. Its history is amazing. And the view from 125th floor is stunning. It's light show in evening and musical fountains. Every single event is amaze.
Find multiple Dubai Holiday packages, Budget Dubai Tours, Family and honeymoon Dubai trip packages .

How many floors are there in Burj Khalifa?

At over 828 metres and 163 floors, Burj Khalifa holds many world records records. Tallest standing structure in the world & Highest number of floors in the world.

Who is the owner of Burj Khalifa?

Who lives at the top of the Burj Khalifa?

George V. Nereaparambil. An Indian businessman who owns more than his fair share of the 900 apartments in the Burj. Mechanic-turned-businessman owns 22 apartments in, Dubai's Burj Khalifa.

How long would it take to hit the ground from the Burj Khalifa?

The tallest building in the world is the Burj Khalifa at a remarkable 2,722 feet. It would take you around 20 seconds to fall from the top of the building to the ground.

Can we go inside Burj Khalifa?

What is the best time of day to visit Burj Khalifa?

Opt to visit the tower during non-prime hours i.e. early in the morning or late in the evening, an hour or two before it closes. As mentioned earlier, the best times to do so are early hours of the day (8:30 AM-10:00 AM), early afternoon (1:30 PM-3:30 PM) or after 8:30 PM.
Get upto 30% Lower Prices
Please check the form below for errors

Dubai, the city of luxury has added yet another spike to its beauty. Dubai Frame is the world’...

Wild Wadi WaterPark is a renowned water park located in Dubai near the famous Burj Al Arab. The famo...

The city of Dubai is a tourist Hub. People from all over the world come to Dubai to enjoy the luxury...

The Dubai Fountain is the largest fountain show in the world, covering an area of 8 acres. It is con...

The largest Gold market in the world happens to be in Dubai. The most surprising element of the mark...

Dubai is the city of fascinating man-made wonders and one of the most popular tourist destinations i...

Dubai
Abu Dhabi with Ferrari World-Bollywood Park
Experience Middle East like never before! A journey that will take you on top of the world and let y...
6 D · 5 N
₹75000 ₹67500
Deal of the day
10%
off

Dubai
Fascinating Dubai Extravaganza
Extravagant is the word for Dubai! Be it shiny skyscrapers or the golden desert sands, the luxurious...
5 D · 4 N
₹47360 ₹42624
Deal of the day
10%
off

London
Dazzling London Tour
London is an incredible destination where you can visit various museums, art galleries, shopping mal...
4 D · 3 N
Deal of the day
10%
off 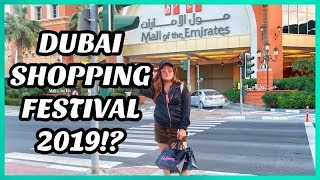 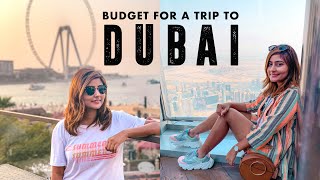 Video Guide: How to plan a trip to DUBAI | BUDGET FOR A 7-DAY FAMILY TRIP TO DUBAI
On popular demand, I’m sharing with you the exact budget for my trip to Dubai. I recently went on a trip to Dubai... 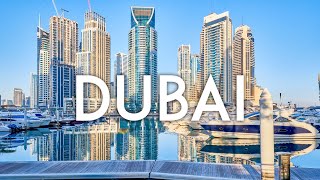 A Video Story On Dubai Vacation Travel Guide
In this video, we’ll show you 10 best things to do in Dubai (دبي) like Dubai Desert Safari, Burj Khalifa,... 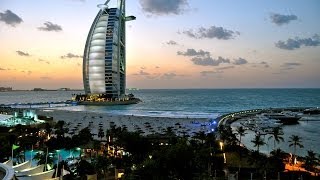 Learn about the Best Time to Visit Dubai
Planning a trip to Dubai? Learn about the best time of year to visit in this travel video. Hope you don't mind the heat:... 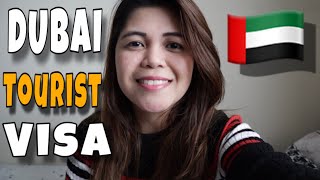 Learn about How To Apply For A Tourist Visa In Dubai
I tried to answer few questions being ask about applying for a visit visa. 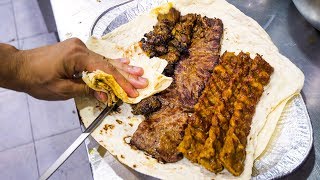 Short Film Showing Food in Dubai - INCREDIBLE Iranian Kebabs & Whole Fish Fry | Deira, United Arab Emirates!
In this food tour of Dubai, we started with some of the most legendary of all Iranian kebabs in Dubai. I then took to ex...
Show more
GET QUOTES