The Galle Fort, also referred to as the Dutch Fort or the "Ramparts of Galle", withstood the Boxing Day tsunami which damaged a part of coastal area Galle town. it's been since restored.
The Galle fort is one of the world heritage site and therefore the largest remaining fortress in Asia built by European occupiers. Experience the charms of Galle and Sri Lanka’s southwest coast on a one-day trip from Colombo. Enjoy looking at endangered turtles at the Kosgoda Turtle Hatchery; and explore UNESCO-listed Galle Fort, where 17th-century ramparts enclose colonial buildings, museums and shops. You can study Galle’s maritime history, and visit Talwatte's simple-but-moving Tsunami Photo Museum to have an idea of the impact of the 2004 disaster.

Galle’s earliest historical existence is traced to Ptolemy’s world map of 125–150 AD when it had been a busy port, trading with Greece, Arab countries, China. It is mentioned as a "port of call of the Levant" And is formed within the cosmography of Cosmas Indicopleustes. This is often the harbour where the Portuguese, under the leadership of Lourenço de Almeida, made their first landing in 1505 on the island and caused a notable change in developments on the island with their close friendship with Dharmaparakrama Bahu (1484–1514), the then king of the country. Before the Portuguese arrived here, Ibn Batuta had touched base at this port. This was the start of the fort’s history, which was built by the Portuguese, along side a Franciscan chapel (now mostly in ruins) inside the fort in 1541. The fort also, in later years, served as prison camp to incarcerate Sinhalese natives who opposed the Portuguese. The Portuguese had moved to Colombo from Galle as they preferred the latter. In 1588, however, they were attacked by the Sinhalese King Raja Singha I (1581–93) of Sitawaka, which forced the Portuguese to return to Galle. At Galle, they initially built a little fort out of palm trees and dirt. They called it the Santa Cruz, and later extended it with a watch tower and three bastions and a "fortalice" to protect the harbour.
In 1640, the events took a turn with the Dutch entering the fray joining hands with King Rajasinhe II to capture the Galle Fort. The Dutch, with a force of some 2,500 men under Koster, captured the fort from the Portuguese in 1640 itself. Although not a perfect situation for the Sinhalese, they were instrumental in building the fort as seen in its present form within the Dutch style of architecture . Fortifications were added up to the first 18th century. The establishment consisted of public administration buildings, warehouses and business houses and residential quarters. A Protestant Church (planned by Abraham Anthonisz) was also inbuilt baroque style in 1775 to cater to the colonists and therefore the local people that were converted to Christianity. the foremost prominent buildings within the fort complex were the Commandant's residence, the arsenal and therefore the gun house. Other buildings erected within the fort catered to trade and defense requirements like workshops for carpentry, smithy, rope making then forth. They also built an elaborate system of sewers that were flooded at high water , taking the sewage away to sea.
The British took over the fort on 23 February 1796, one week after Colombo was captured. Sri Lanka remained a British colony formally from 1815 till it became an independent island nation in 1948. The importance of Galle also declined after British developed Colombo as their capital and main port within the mid nineteenth century.

1. Visit the Galle Lighthouse
2. Take a walk around the ramparts.
3. Visit the Turtle Hatchery and take a look at the endangered turtles.
4. You can visit the Tsunami photo museum to understand the after effects of the Tsunami on the fort.
5. Have a great look at the vivid architecture
6. You can shop and enjoy coffee and meals at the shops and cafes.
7. Take a walk through the colonial buildings.
8. Visit the National Maritime Museum

When does the Galle Fort open?

The Fort is open 24 hours

It is recommended to book in advance to avoid wasting any time.
Get upto 30% Lower Prices
Please check the form below for errors

You are visiting Bangkok for the first time? Be sure to visit the Asiatique Riverfront. Who loves sh...

Dubai, the city of luxury has added yet another spike to its beauty. Dubai Frame is the world’...
Gobustan Rock Art Cultural Landscape

Alimatha Island is an island that is the most impeccable spot for an impeccable vacation. This Islan...

If you are a first-time visitor to Bangkok, you must not miss this incredibly famous ‘Wat Pho&...
Vaadhoo Island
Vaadhoo(Mudhdhoo) is a spectacular island on Raa Atoll with just 500 inhabitants. Raa Atoll houses t...

The city of Dubai is a tourist Hub. People from all over the world come to Dubai to enjoy the luxury... 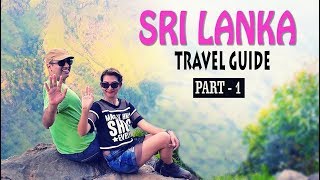 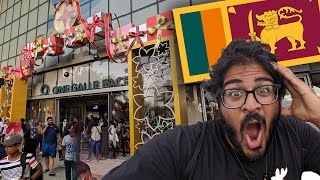 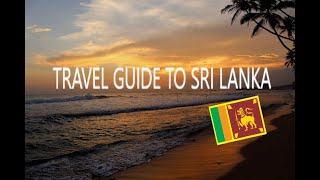 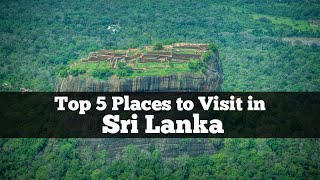