Learn about Hong Kong Travel Tips: 11 Things To Know Before You Go

11 things YOU need to know before you go to Hong Kong. A comprehensive travel guide to bring you up to speed on the Weather, Language, Getting Around, and more! Hong Kong was originally a British Colony founded in 1842, taken over by China in 1997. Hong Kong’s Official Name is the “Special Administrative Region of Hong Kong.” In Chinese Hong Kong Means “Fragrant Harbor.” Hong Kong is Famous for Skyscrapers (it has 8,000 of them), but 40% of it’s land is park and nature preserve Hong Kong has 3 main areas, Hong Kong Island, Kowloon, and the New Territories But in total it has 263 islands 2 - Weather Hong Kong's climate is sub-tropical, with temperatures dropping below 10 degrees Celsius in winter and exceeding 31 degrees Celsius in summer Pretty humid all year round May to November is typhoon season June & August are the wettest January and December are the dryest 3. Getting In Likely flying in to Hong Kong International Airport - HKG. It’s on Lantau Island, and its HUGE! The size of 20 soccer fields. You can fly to almost anywhere in the world from Hong Kong (more than 100 airlines operate 1,100 daily flights to and from 190 destinations worldwide) Cathay Pacific is Hong Kong’s home airline and has won “World’s Best Airline” four times – more than any other. Airport Express train to Central - Its just 24 minutes, and leaves every 10 minutes You can buy a round trip airport Express and Octopus card for 3 days unlimited MTR for $350 Taxi one way to Hong Kong Island would be about $400 HKD and take 45 mins to an hour 4. Unlucky This number omitted because it’s unlucky. 4 in Chinese sounds like the word for “Death.” Most buildings typically omit this floor. 5. Getting Around By public transit—it's efficient, clean, and affordable First things first, buy an Octopus Card -- It works on almost everything, even to get you in to the Hong Kong Horse Racetrack MTT - Subway Star Ferry - About $3 HKD, Upper Deck & Weekends cost a bit more. Tram - Ding Ding - $2.60 Double Decker Bus Mini Bus Taxi - Relatively inexpensive, but can be hard to hail during rush hour, or a rainy day, or shift change between 3-4pm. Don’t try to hail a cab if you see double yellow lines by the curb. Taxis can only stop if there is a single line—or none at all. Uber 6. Money Hong Kong Dollar Exchange Rate fixed to the USD. 1 USD = HK$7.75–7.85 Most places take Visa/Mastercard 40% take AMEX Lots of ATMS -- Hong Kong is a huge financial center after all Bills: Issued by 3 different banks, so you’ll see 3 different designs for all the bills HK$20, HK$50, HK$100, HK$500 and HK$1000 Coins: 7. Language 2 Official Languages 1.Chinese, (Spoken Cantonese) 2. English In the major urban districts, most residents will speak English but Cantonese is the local language If you think you’re planning to learn a little Cantonese before you go… it’s not easy… it has nine tones. 8. Shopping Shops often stay open late… none of this European 6pm closing time… think 9 or 10pm closing times for most shops and malls 9. Food: Cantonese Food And it’s all about sharing, portions are big and made for big groups Dim sum originated here in southern China and means “touch the heart”. These tiny bites of goodness were created as snack food for travellers and today are an essential part of local culture. Dim Sum Hong Kong Milk Tea Dai Pai Dong, Fast Food Noodle Shops, are common sites in Hong Kong offering an inexpensive bowl of noodles for around HK$20 and free tea Bones -- yes, lots of the local food has bones it. At the casual restaurants you can just put the bones on the table. At a fancier restaurant use the saucer plate beneath your bowl Tea -- Need a refill for your teapot? Turn the lid upside down. Like to avoid the crowds? Then avoid eating lunch between 1-2pm, that’s the typical Hong Kong lunch hour 10. Feng Shui The mystical art of feng shui is still common practice in Hong Kong -- wondering why a building’s architecture looks weird? The answer usually has to do with Feng Shui… that might be why your hotel lobby has a water feature and some goldfish in it too! 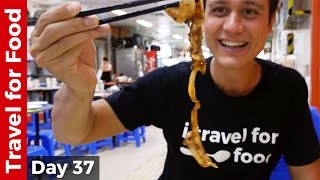 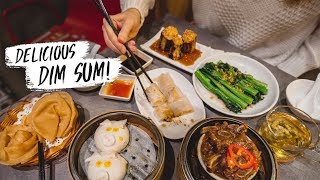 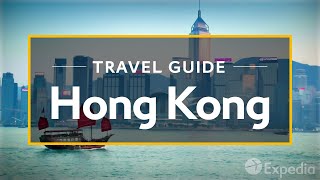 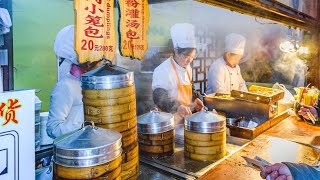 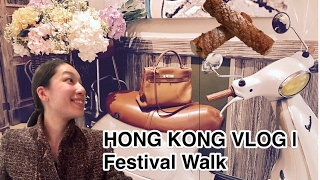 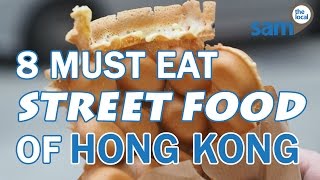 Learn about 8 Must-Eat Street Foods of Hong Kong
Sam the Local connects you to Local insiders who plan the itinerary and take you to see th...
Read More 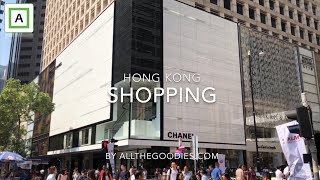 Video showing Hong Kong Shopping - The Best Areas And Malls
Hong Kong is heaven for shoppers, especially those with well filled wallets. We have never...
Read More
Featured
Deal of the day
10%
off