Planning a trip to Munich? Learn when it the best time of year to visit in this travel video. Tip: If you'd like to go during Oktoberfest, which takes place from late September to early October, book early; hotel rooms sell out as far as a year in advance. There are advantages and disadvantages to visiting Munich in any season, so the best time to go depends on your interests. Summer is warm and mild, with temperatures rarely getting higher than the 70s. Summer storms can happen suddenly, but sunshine is the norm. This is the best time to enjoy the beautiful architecture and parks. However, it’s also peak tourist season, so everything will be more expensive and you’ll have to share the city with lots of other visitors. The fall season is popular for Oktoberfest, which is during late September and early October. You may need to book as far as a year in advance to get a hotel room during the festival. Fall weather also tends to be inconsistent, so pack accordingly. Winters in Munich can be very cold, with average temperatures below freezing, but they’re also usually dry–so you won’t need to worry about getting snowed in. If you’re most interested in the museums, theater, restaurants, and other indoor attractions, winter is the perfect time to visit Munich. Except for around major holidays, there are very few tourists this time of year, so airfare and hotel rooms will be less expensive and attractions won’t be nearly as crowded. But if you want to spend time outside too, visit in the spring, when the weather will be milder but there won’t be too many tourists yet. With a little planning, it’s not hard to get what you want out of a trip to Munich.
Find multiple Germany Holiday packages, Budget Germany Tours, Family and honeymoon Germany trip packages .
Get upto 30% Lower Prices
Please check the form below for errors 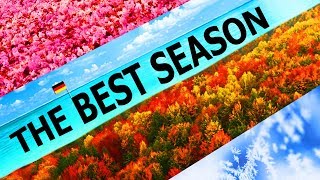 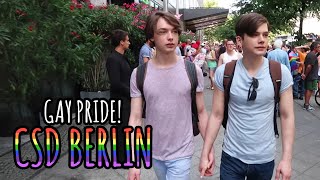 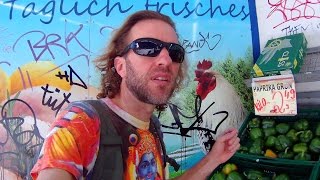 Video showing Germany Travel: How Expensive Is Berlin It's Cheap
In this video I explore Berlin, Germany and show how much things cost.
Read More 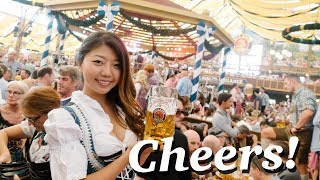 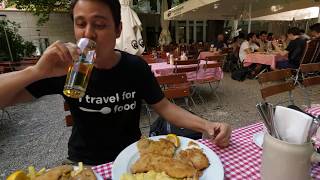 Learn about The Ultimate German Food Tour - Schnitzel And Sausage In Munich, Germany
If you have one day to eat, this German food tour of Munich will give you some serious sat...
Read More